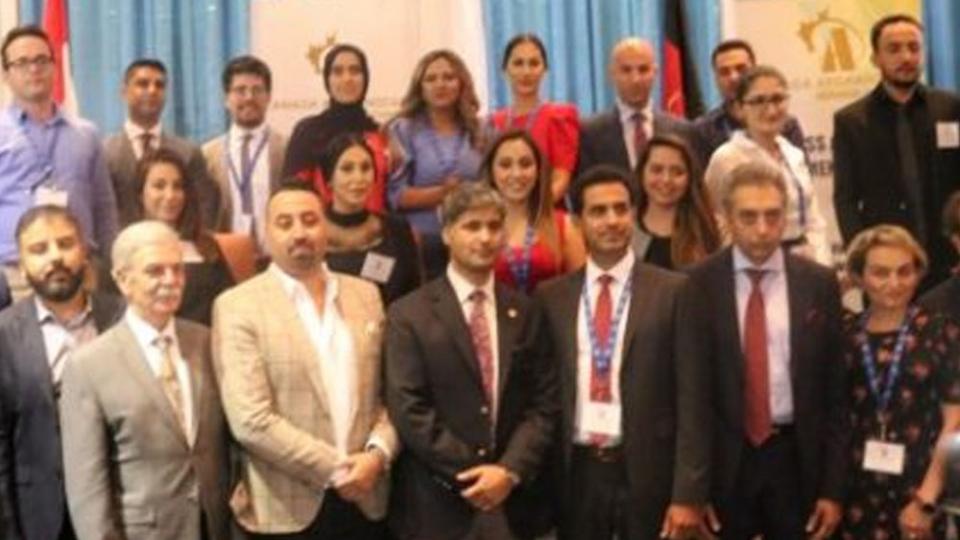 The Canada-Afghanistan Business Council is Canada’s leading non-profit organization dedicated to championing investment in Afghanistan and promoting strong and supportive relationships between Canadian and Afghan business leaders. The CABC bestowed its Leadership Award—the organization’s highest honor—upon Dr. Bayat in recognition of his powerful and innovative leadership in helping build a modern Afghan economy.

“I accept the CABC’s Annual Leadership Award with tremendous gratitude,” said Dr. Ehsanollah Bayat, the Founder and Chairman of The Bayat Group. “The Bayat Group is committed to helping develop a prosperous and productive Afghanistan. We believe in the Afghan nation, its people, and above all, we will always believe in Afghanistan’s future. “