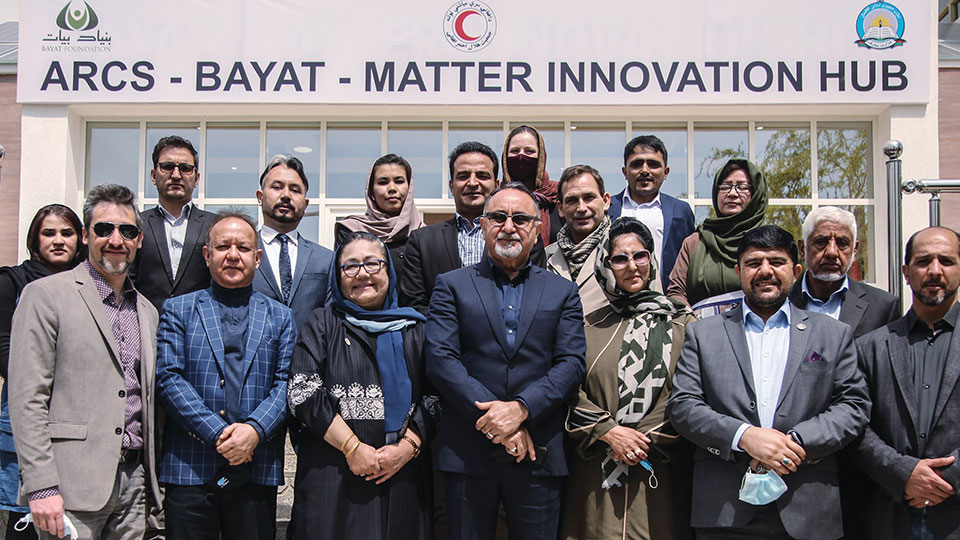 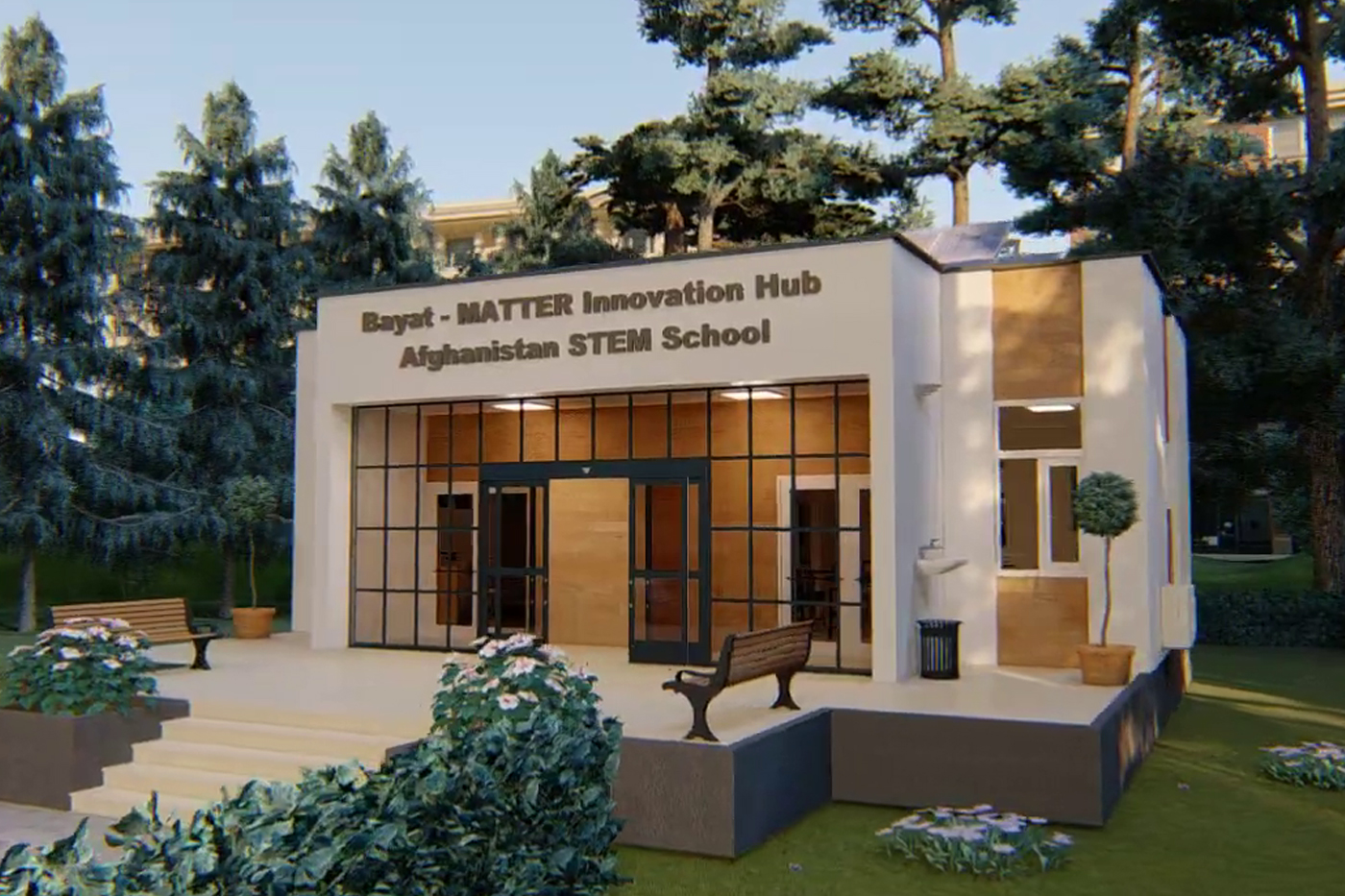 Chairman of the Bayat Foundation, Dr. Ehsanullah Bayat has laid the first brick at the groundbreaking ceremony for a new Science, Technology, Engineering and Mathematics (STEM) Center that will be built by the foundation at the Michelle Bayat Sara Miyasht High School in Kabul.

An estimated US$500,000 will be spent on the center, which once complete will provide students with direct access to an innovative, practical learning environment for STEM subjects. 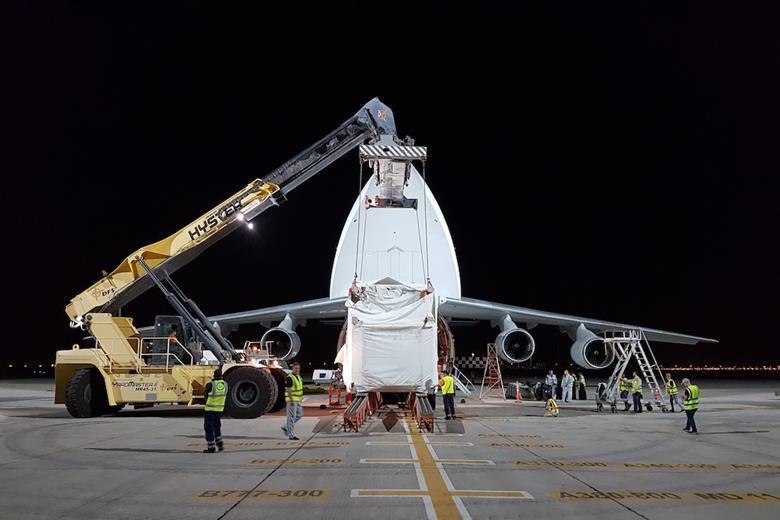 Blue Water Shipping took home the trophy for its involvement in the transport of the world’s first Siemens SGT-A45 mobile turbine to Afghanistan at the Heavy Lift Awards 2020, which is sponsored by Sarens.

A total of five AN 124-100 freighter flights – one from Turkey and four from Dubai – were used to deliver the turbine and transformer unit to Mazar-e-Sharif in northern Balkh province.

The judges found Blue Water Shipping’s entry to be the most technically complex of the solutions presented. 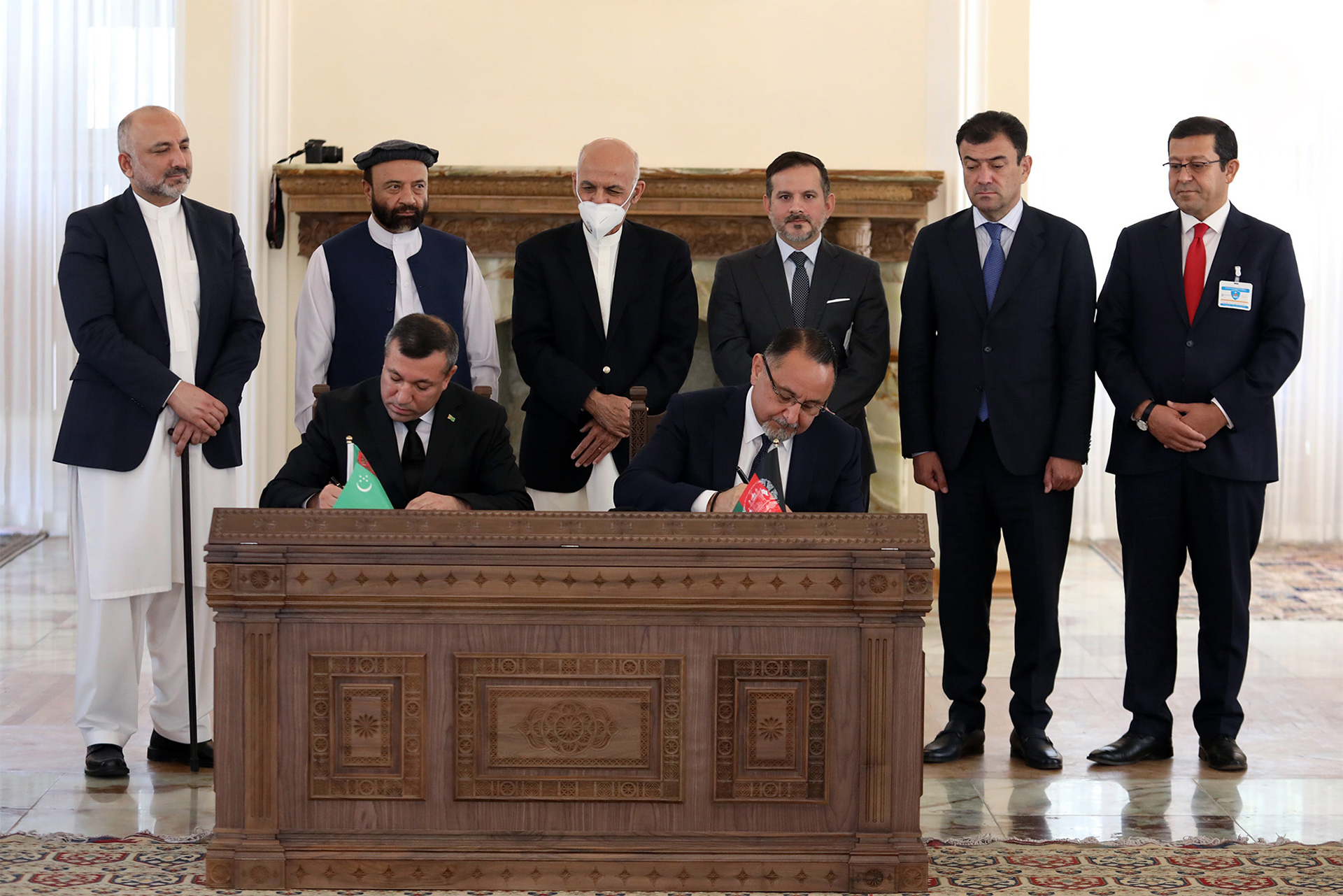 Bayat Energy has signed an agreement with the Government of the Islamic Republic of Afghanistan to facilitate the transfer of 500 MW of electricity from Turkmenistan to Afghanistan and also to connect a fiber optics network.

The agreement, which was signed in conjunction with a Turkmen company named Chalak Private Company, was sealed at a ceremony at the Presidential Palace in Kabul on September 30, 2020 and attended by Afghan President Ashraf Ghani.

During the signing ceremony, President Ghani thanked Bayat Energy for its cooperation. 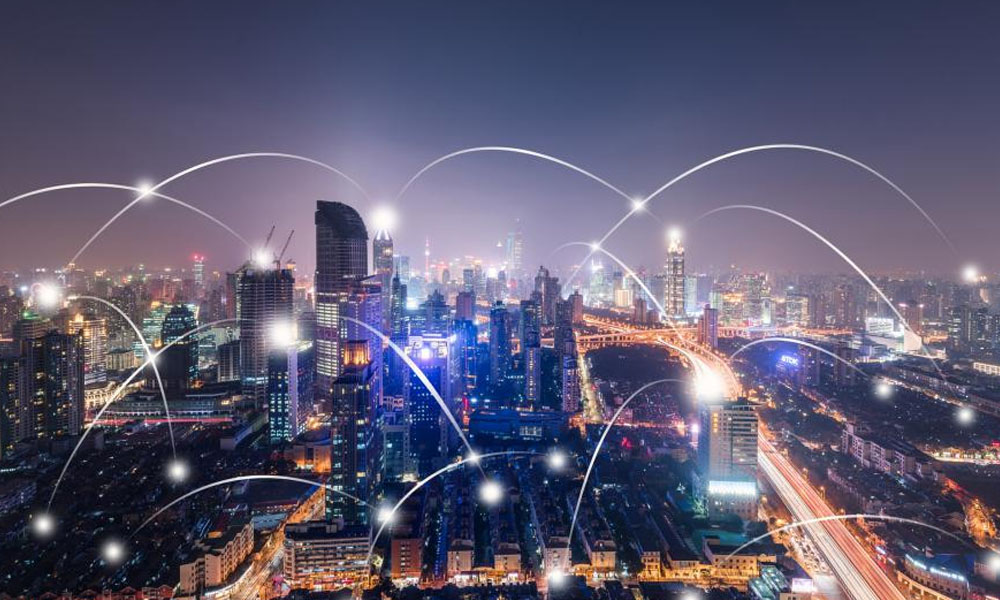 Afghan Wireless Communication Company (AWCC) signed an historic agreement honoring the Open Access laws under the auspices of His Excellences Acting Chair ATRA and Vice Chair (Technical) Mr. Omar Mansoor Ansari and Mr. Fahim Hashimy, Minister of the Ministry of Communication and IT which will enable AWCC to scale up its National Fiber Optic Network. 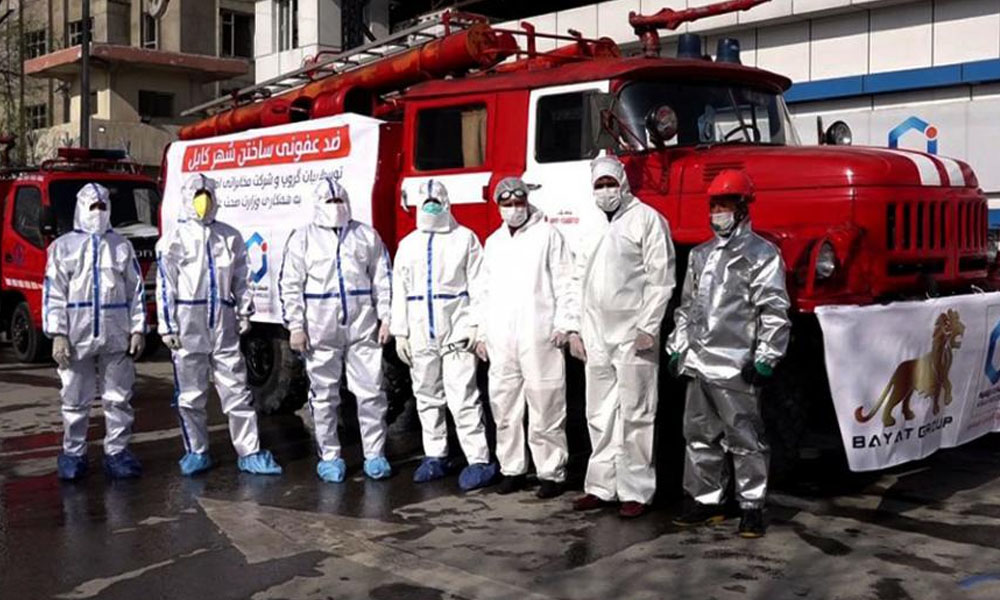